The alarm systems and the antiaircraft shelters 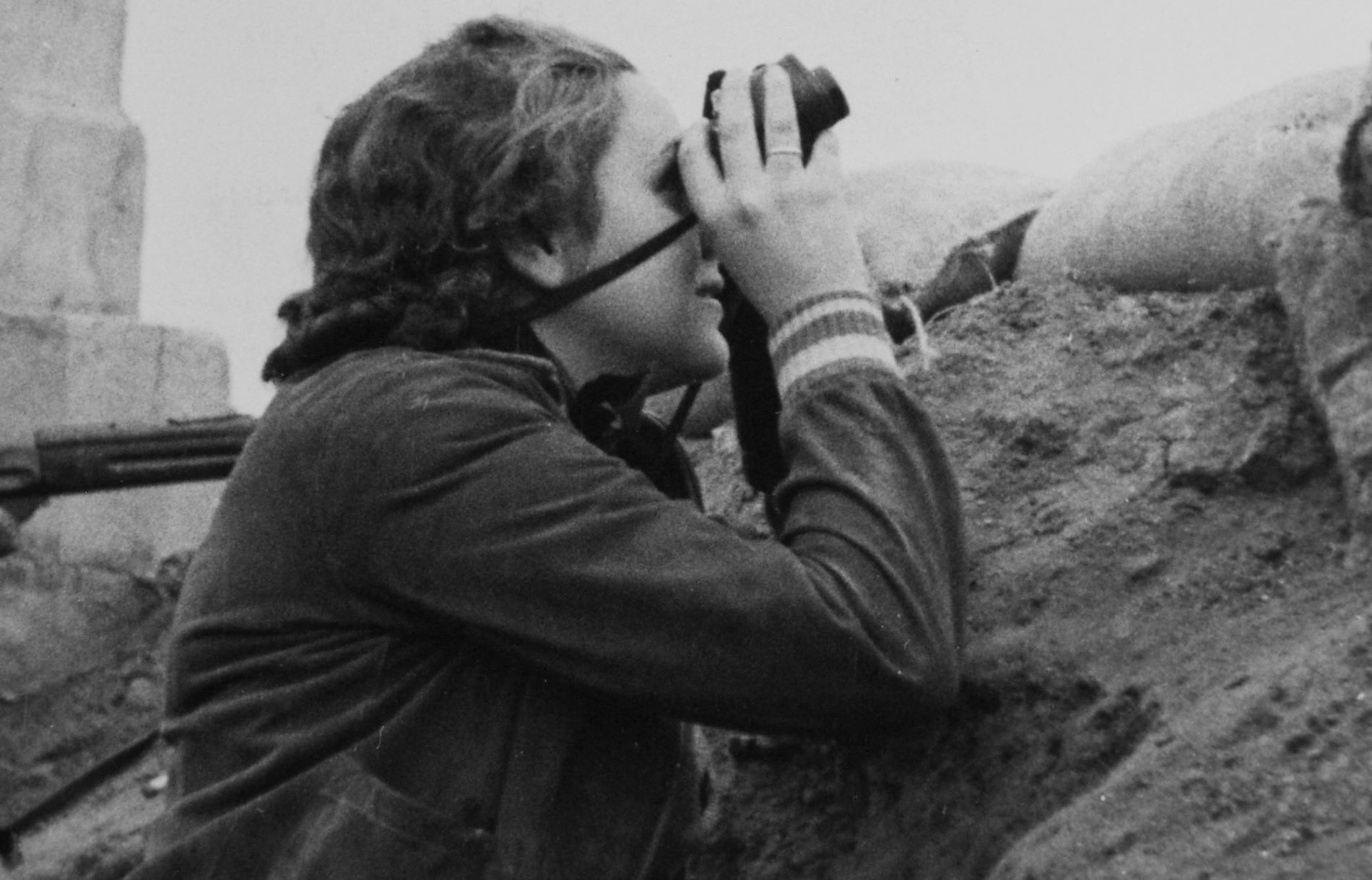 In pre-radar times, the only available alarm system was observation

At the time, there were no radars or mechanical means to detect the presence of enemy planes. As the only means of alarm, the guards on Mount Kosnoaga—a 273-meter-high hill over Gernika—waved flags when they saw planes over Gernika. These signals were registered by other group of soldiers at the Andra Mari church tower. These watchmen sounded the alarm by ringing the church bells: a slow ringing to announce alarm and rapid ringing to announce danger. On April 26, 1937, Amaia Castillejo's brother and the ten-year-old altar boy, Pablo Izagirre, rang the bells.

On average, it took people between 10 and 15 minutes to reach the shelters because, in many cases, those who could hear the bells had to stop whatever they were doing and run for their siblings located in different parts of the city. This factor was taken into account by Richthofen when planning the bombing.

Gernika is located about 10 kilometers from the coast (6.25 miles). Consequently, even though the planes flew low over Gernika coming from the north (from the sea), the watchmen did not see or hear the bombers until they were five minutes or less away from the city center and, therefore, there was literally no time to ring the alarm with enough advance.

Gernika had a total of 17 antiaircraft shelters. As the architect of Gernika, Castor Uriarte, wrote: “We built all shelters the same way. Pine logs eight feet high and about 35 inches in diameter were used as pillars. Other timbers of the same diameter were used as beams. Five five-millimeter steel plates and, finally, two layers of sandbags were placed on these pillars. In some cases, for example in the case of the town hall shelter and that of Count Arana's house, this construction was made on the first floor or in the basement of these buildings, solidly built on stone. And we also built shelters elsewhere. For example, the narrow street of Andra Mari in the center of the village, between Artekale and Barrenkale streets, was completely covered and used as a refuge. It was about 40 meters long [and 3.65 meters wide] and had two entries from both sides of the street. Indeed, it was just a covered street. This was the only shelter that was not finished on April 26.” That narrow, covered street became a fatal trap for the people sheltered there. Most of them died.