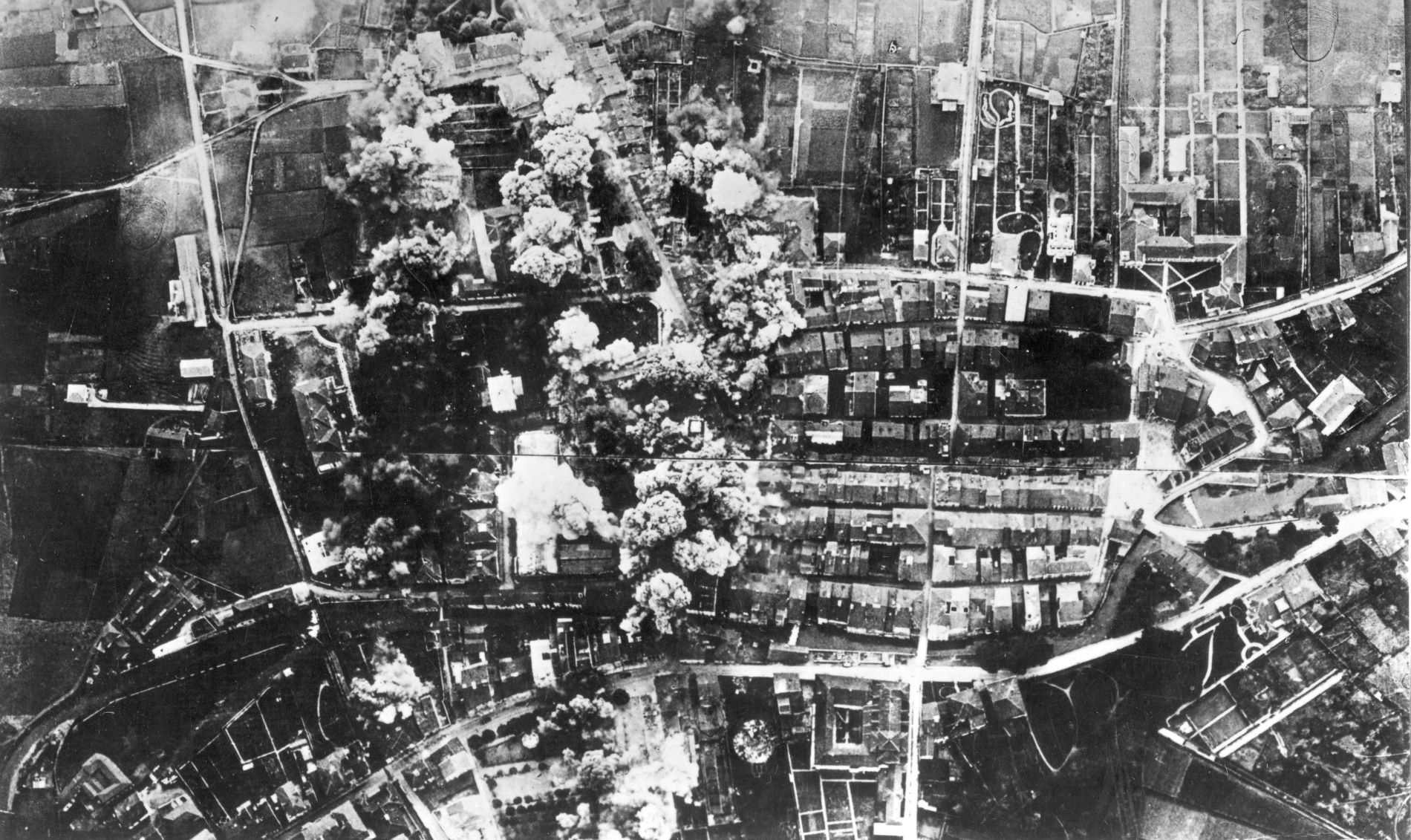 Despite the overwhelming air superiority, after a month of campaigning, the coup troops managed to advance only 10 kilometers (barely 6.2 miles) to Elorrio from the south and had not been able to advance on Bilbao from the east. This equated to a daily advance of just 0.4 kilometers (slightly over 0.2 miles).

The immediate consequence of the poor advance of the rebel units was the quantitative incrementation of the bombing episodes.

There was a constant increase in bombing waves throughout the months of April and May of 1937, as well as a massive use of available air units.

While at the beginning of April the aerial bombings were limited to an average of ten bombing operations and ground attacks per day, between the 22nd and 26th of April up to 15.6 operations per day were recorded.

In the whole month of April there were about 250 bombing operations, whereas in May the number was increased to 300.

The spring offensive closed on August 18 with a frightening count of more than 650 rebel bombing operations on Basque soil.