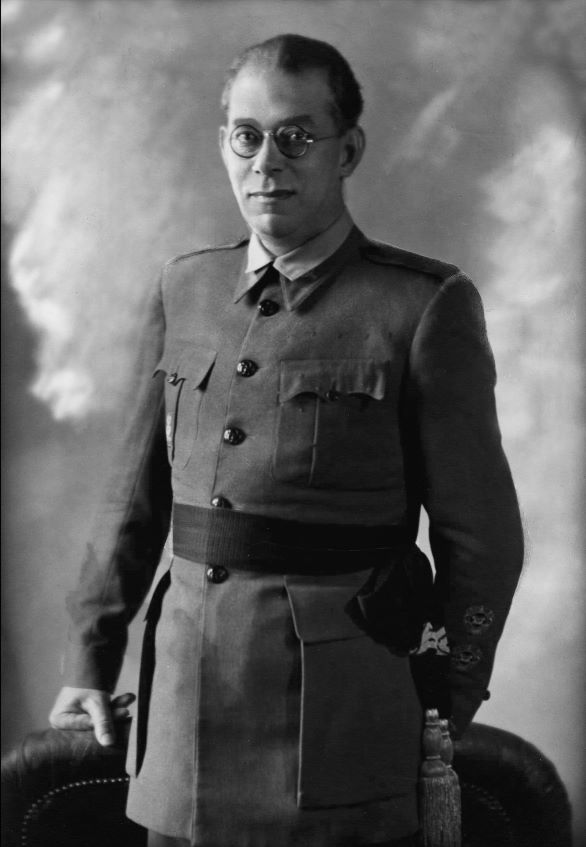 General Emilio Mola, commander in chief of the Spanish Northern Army in charge of occupying Bilbao

Distress of the Spanish General Staff

Göring's personal interest in the bombing

The order to bomb Gernika

Seven main reasons for choosing Gernika as a target 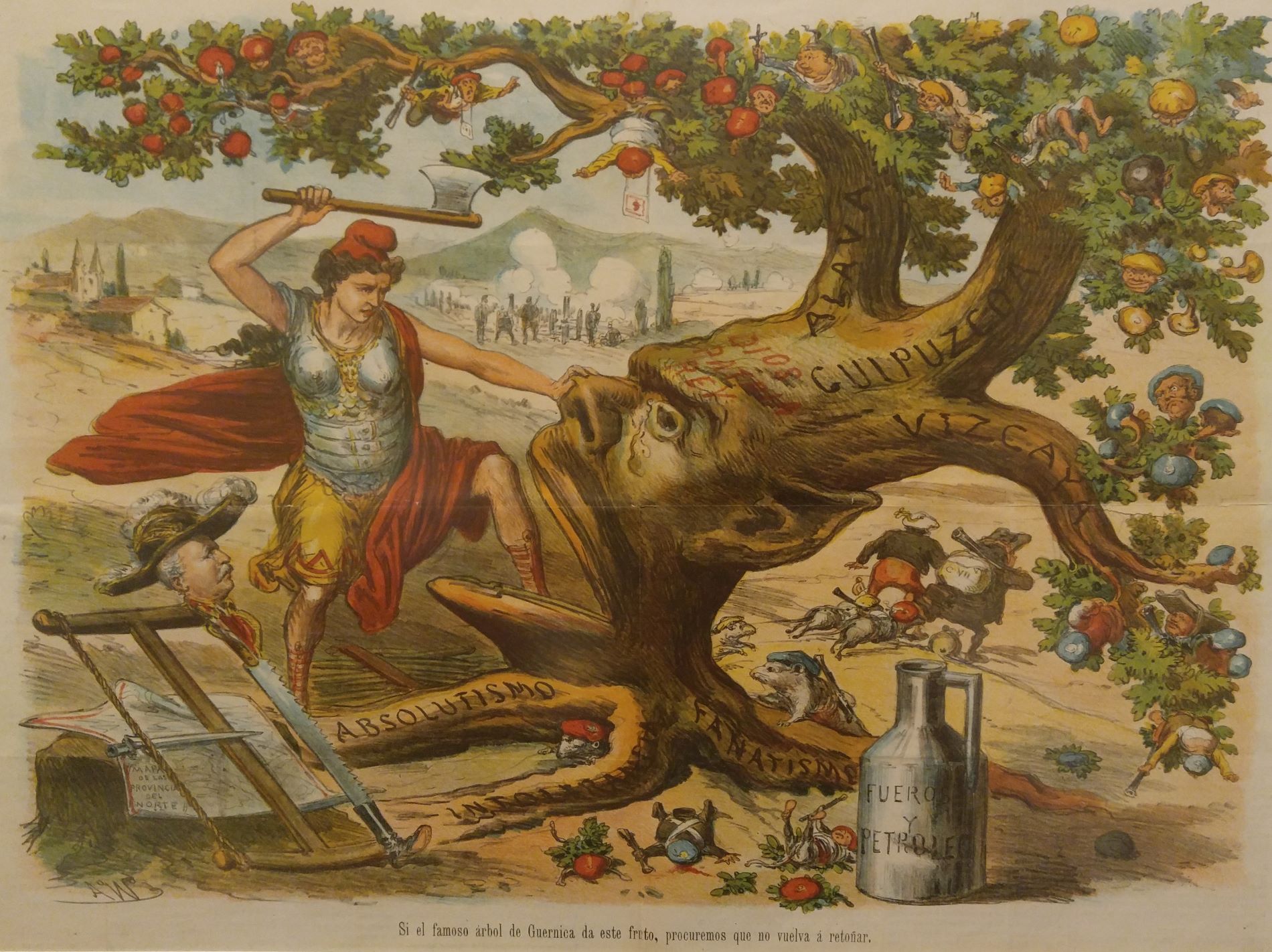 The Tree of Gernika was an early target of Spanish centralist aspirations. Under the motto “Ancient Laws and Petrol” (literally, we must burn the tree of Gernika) General Espartero gave an order in 1835 to burn the oak of Gernika, the Parliament of Bizkaia, and the whole town

There were many cities that the rebel command could have chosen to bomb, but seven main reasons determined the fate of Gernika.