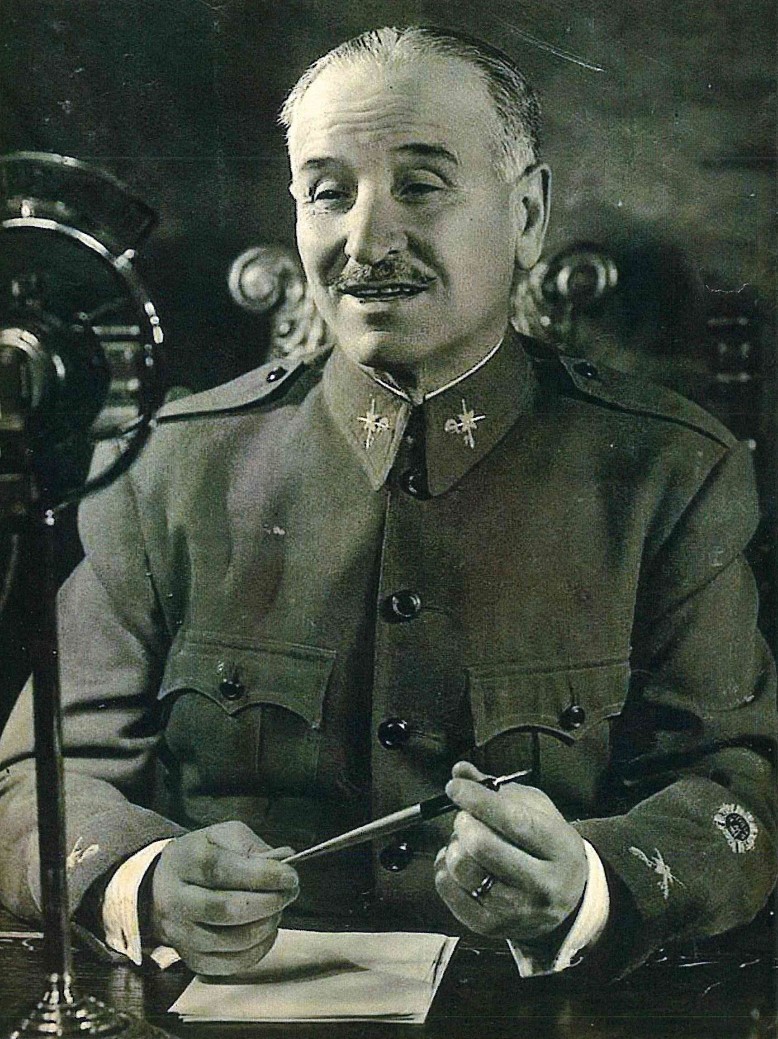 On the 27th of April, at seven o’clock in the morning, General Franco ordered to deny that Gernika had been bombed and to say that the city had been set afire by the Basques. He ordered that "the fierce system of the Reds to set afire all urban centers before the withdrawal" be denounced.

As a consequence, the press, the radio, and all media controlled by the Francoist government and its allies in Germany, Italy, and Portugal, denied that Gernika had been bombed and printed news declaring that the town had been burned by the Basques themselves. One of the most active perjurers was General Gonzalo Queipo de Llano who broadcasted from Radio Sevilla that Gernika had never been bombed and accused international reporter Noel Monks of being “a drunker and a liar.”

Furthermore, the regime ordered the writing of two reports stating that Gernika had been burned by the Basques: the Machimbarrena-Milan del Bosch report (published in Gasteiz on May 1, 1937) and the Herrán report (published in English, in London, to disseminate the lie of the “burning” of Gernika in the United Kingdom) in 1938. This is the report in which it was stated for the first time that the number of victims “of the fire” in Gernika was 100.

“This is not the first time that Aguirre, a mandarin from the Republic of Euzkadi, has lied. Aguirre declared today that foreign aviation at the service of national Spain, has bombed the city of Guernica and set it on fire to hurt the Basques in the depths of their feelings. Aguirre lies, lies; he knows it well. First of all, there is no German or foreign aviation in national Spain. There is Spanish aviation, noble and heroic Spanish aviation, which has to continually fight with the red aircraft, which are Russian and French, and are driven by foreign pilots. Second, Guernica has not been burned by us. Franco's Spain does not burn. The fire torch is a monopoly of those who set fire to Irún, those who set Eibar on fire and those who tried to burn alive the defenders of the Alcázar of Toledo. If we did not know that Aguirre knows that he is lying—like what he is, a common criminal—we would remind him that, among those who fight on the Vizcaya front, along with the "gudaris," there are Asturian miners, professionals of destruction by the flame and the gasoline, and the barbarous dynamite of Marxist violence, with whose collaboration Aguirre has wanted to remain as a king. Not only for being Guernica, but we also have respected Guernica. We have respected it and Basques in good faith, as we respect everything that belongs to Spain and what must be forever, very soon, the unique and true Spain.” 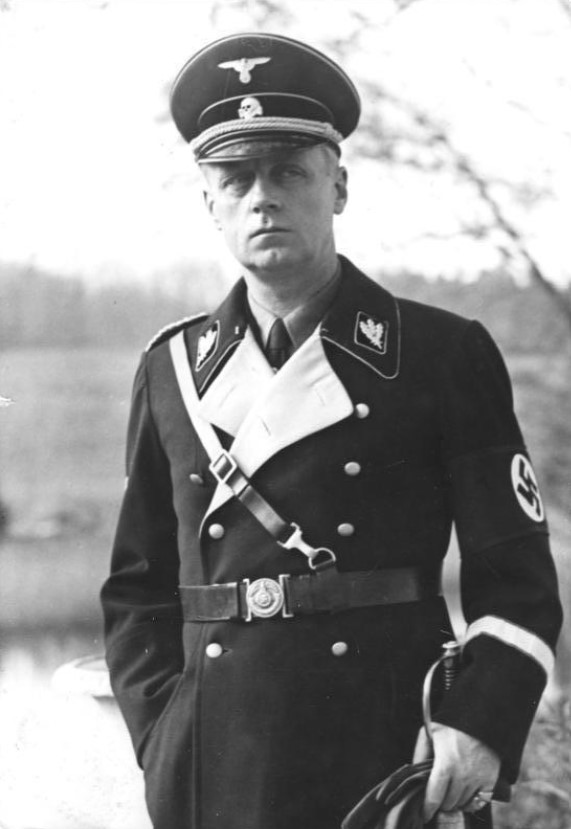 Following the Spanish instructions to deny the bombing, Joachim von Ribbentrop, German ambassador to the United Kingdom and a member of the Non-Intervention Committee, was one of the most active deniers of the bombing in the international arena

The “official version” of the Francoist dictatorship for 39 years was that Gernika had not been bombed but burned by the retreating Basque troops.

The mere mention that Gernika had been bombed could be punished with heavy fines or imprisonment.

This campaign of official denial, one of the most widespread in time among those recorded in Western Europe in the twentieth century, has, since 1975, given rise to a “reductionist” school of thought, tending to accept that a bombing occurred, but minimizing the terms, nature, and scale of the event. Among the many factors that have been denied or reduced we can mention the following: