Typology and number of airplanes and bombs 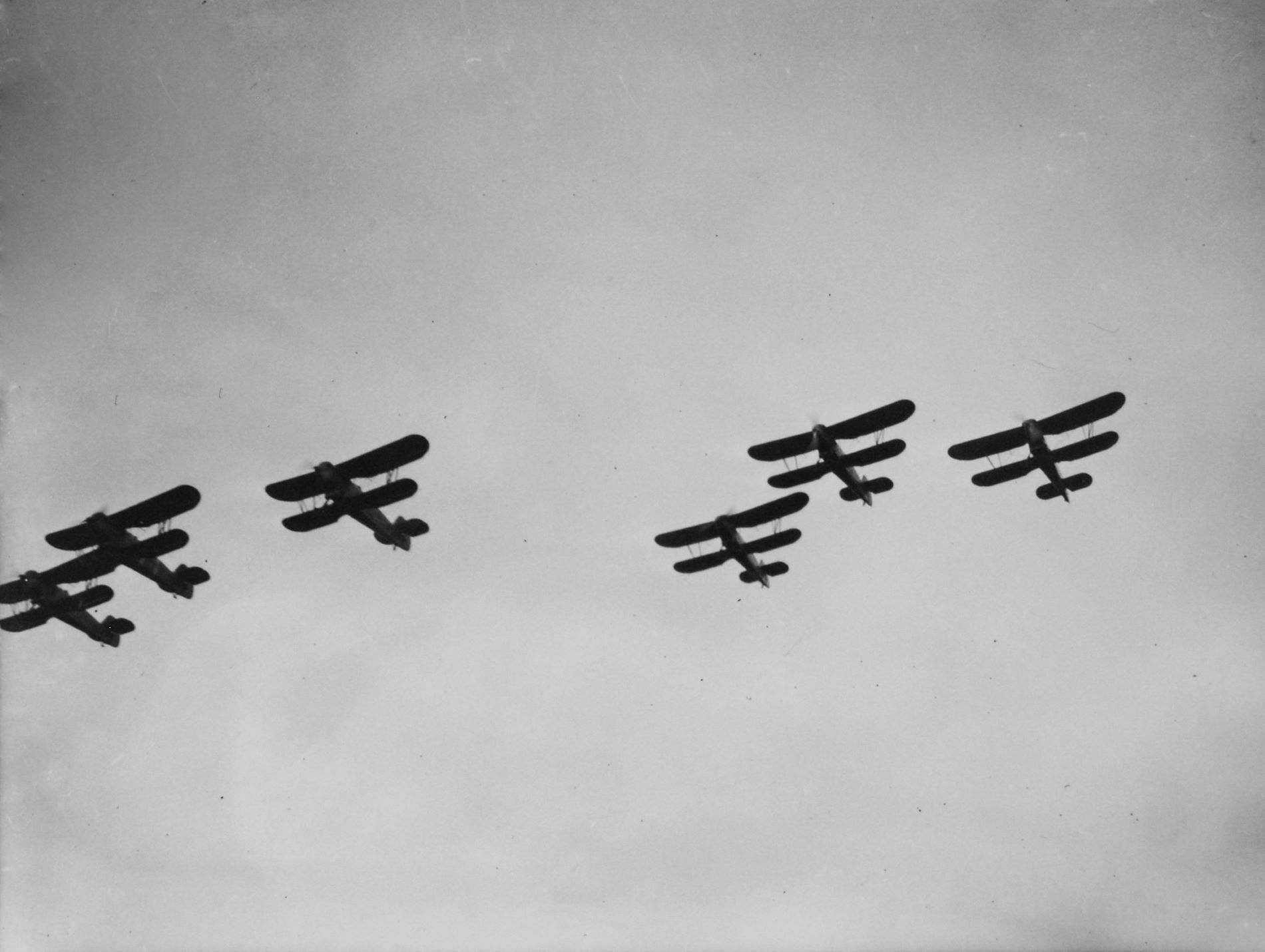 The data that we have indicates that at least 59 aircrafts took part in the bombing: 27 bombers and 32 fighters, some of which carried out more than one “service” or action over Gernika.

This represented 20% of the rebel aviation in the entire Iberian Peninsula in April 1937.

We do not have quantitative data, but it is documented that Heinkel He 45 and Heinkel He 70 reconnaissance aircraft from the Lasarte and Gasteiz airfields also participated in observation tasks. They also routinely operated as ground attack aircraft, strafing and bombing with 10 and 50 kg bombs.

A total of approximately 41 tons of 50 and 250 kg explosive bombs (with a delay of approximately two seconds, capable of penetrating to the base of a three-story building, exploding and destroying it completely) and 1.5 kg incendiaries were dropped. Given the limited capacity of the bomb carriers, additional boxes of incendiary bombs were loaded to be dropped by hand by an aviator flying a Junkers Ju 52.